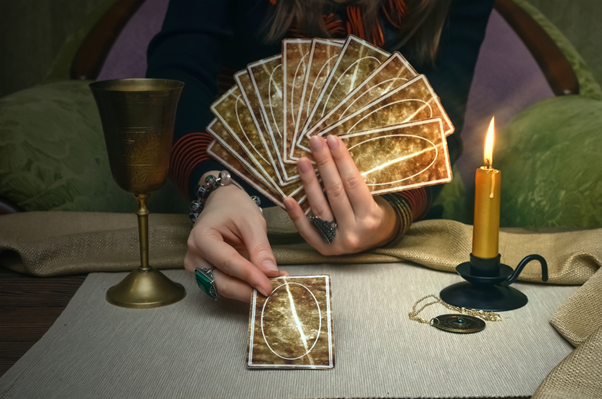 General note for the reader and the querent

In this step, while thinking about the question, you or the querent will shuffle Tarot cards in any way you want. The most important thing in this step is the focus of the one who shuffles (either the querent or the reader, depending on the reader’s own rules), the reader will guide how many times and how to shuffle the cards.

Therefore, do not be surprised when there are some people who will ask you to shuffle 100 times, the deck is only shuffled by the reader, the querent can only draw cards or just swap cards while thinking about the matter they are asking. All of the instructions above are only intended to help the querent and reader to focus on the questions and cards.

After having shuffled Tarot cards and the querent’s mentality has stabilized, we will begin to spread cards. Each Tarot spread will have a different arrangement and corresponding specific meaning, therefore, the reader needs to guide the querent each position of the card. The reader can talk about the kind of spread that will be used and guide the querent to pick up each card and place it in a certain position after shuffling.

The thing that many beginners usually wonder is how to set up rules for the upright/reversed cards and whether is it necessary to use them or not? The shortest answer is to depend on your own convention with the deck. You can use the card either in one direction or both in the upright/reverse.

If you read Tarot cards in the upright direction only, you just need to shuffle them in the usual way. If you use the reversed direction, you should refer to a few ways of shuffling so that both the upright and reversed cards can appear in one Tarot spread. The easiest way is to cut the deck into a number of different piles and put each pile in an upright/reversed order alternately, then shuffle them up.

In the traditional way, the querent will shuffle cards before giving readers to spread and solve them. However, this is not an immutable rule, the reader can also shuffle the cards before or after the querent’s turn to increase their focus on the Tarot spread.

Regarding how to set up rules for upright/reversed cards on one spread, you can use one of the followings flexibly:

How to shuffle Tarot cards in 4 ways

Bringing the cards together by holding one half of the deck in each hand and gently bending them on the table. This technique helps to blend the cards completely but can be annoying the performers since most Tarot cards have bigger sizes than regular cards. In addition, this method can also damage cards because it will leave the fold in the middle of the card.

Dividing the deck into small stacks, repeatedly insert a small stack into a larger one at a random interval. You can hold cards either horizontally or vertically. This method is fast, effective and requires coordination between hand manipulation and cards. Be careful with the edges of the Tarot cards because, in the long run, they may be torn out.

In Tarot for Successful Living, Norma Cowie explains the Push/Put method. This method helps to mix the Tarot cards together without causing harm (or causing very little damage) to the card. To apply this method, hold the deck by the dominant hand and lay all the cards face down on a table. Then, you push some cards above with your thumb to the other hand and push the cards again but this time, move them down to the stack in the non-dominant hand.

Continue to push a few cards to the top and some to a lower side of the stack in your non-dominant hand until all the Tarot cards in the dominant hand have been moved to the other hand. At this point, move the entire deck from the non-dominant hand to the other hand and start repeating the above procedure. When you apply this method for the first time, you may find it difficult because during pushing, the card is sometimes easily slipped out from the hand; but if you use this method regularly, you will get used to it

The Scrambling method is extremely basic. You spread all the cards face down on the floor or on the table and start shuffling their positions randomly. This method helps create a good blend of cards without causing too much impact on the Tarot cards themselves. The only disadvantage is that you need enough space to perform. This method can also give a feeling of lack of association or discomfort for users. 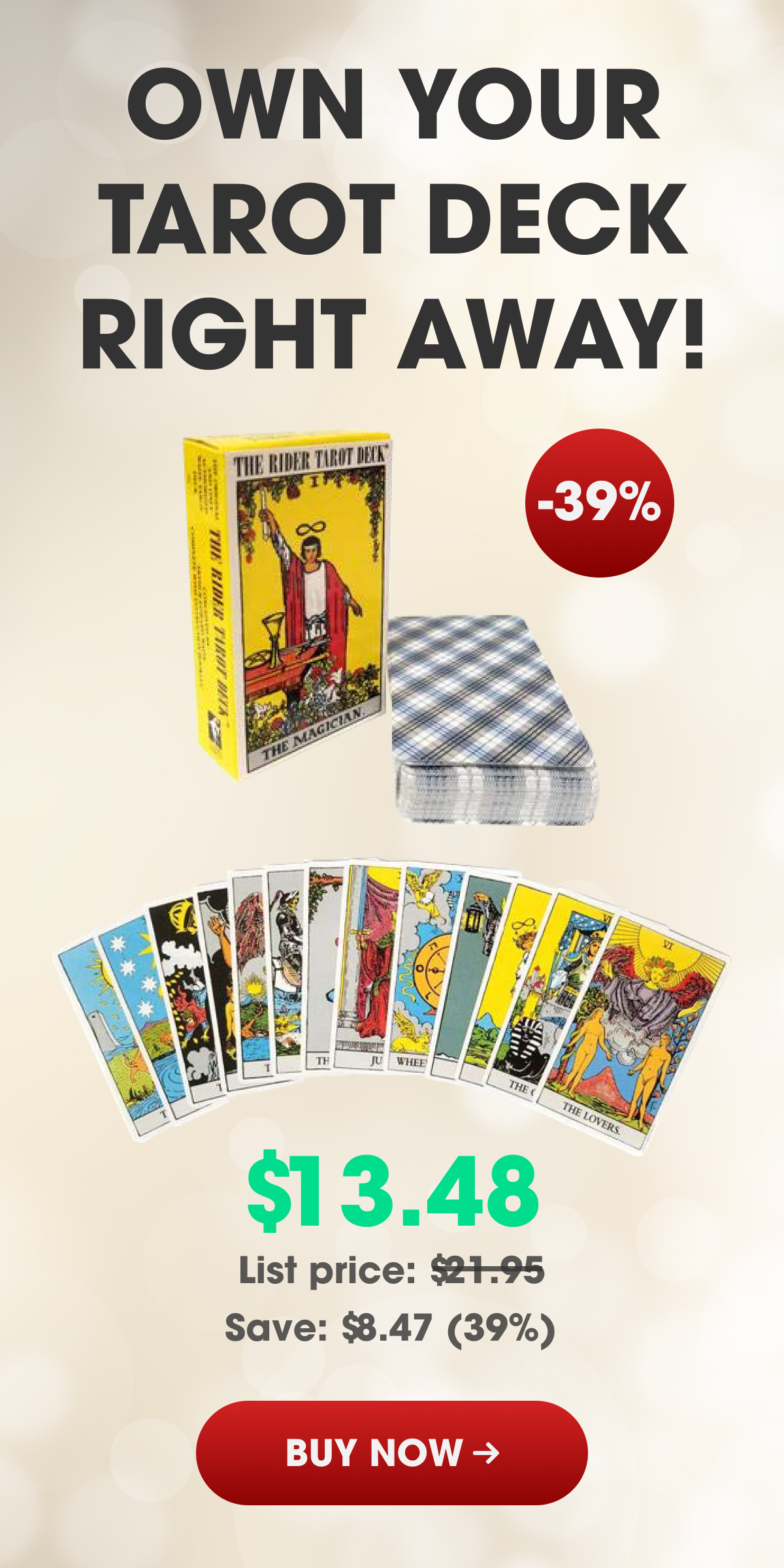