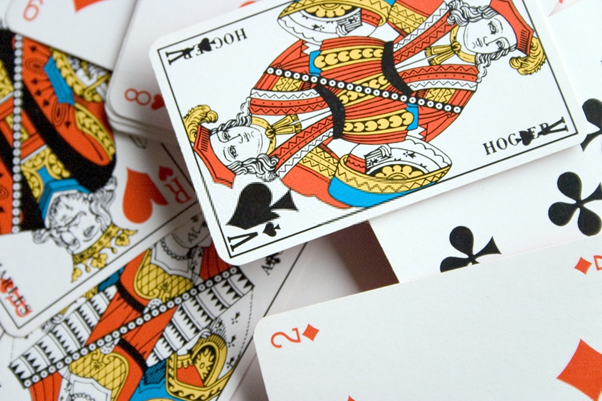 The combination of Tarot Court cards in a Tarot spread

The meaning of Tarot Court cards in a Tarot spread

Firstly, Tarot Court cards can be used to indicate:

It is quite complicated to distinguish whether Court cards imply people or other things. Most of the time, reading is based on each reader’s own feelings. The advice here is to include the meaning of the person and the meaning of the event/situation so that reading can be more detailed and more informative.

The number of Tarot Court cards which have the same level appear in the same spread is worth to note for the querent, they often refer to a special relationship among those around querent (people with the same status or the main aspects of the querent). The pre-established meanings may only be melodramatic and not always applicable, so consider other possibilities that may complement your reading.

For example, in the Tarot spread of a querent with the question of what his life will be in the age of 56-65, he draws the Knight of Swords, the Knight of Wands and Knight of Cups; the interpretation properly is that his life will still lively and vibrant, and he will also meet many people, especially the young/teenagers. Or in a Tarot spread of a man asking about his work, and he draws the Queen of Wands, the Two of Pentacles and the Queen of Cups; the explanation may be that there are two women (possibly bosses) are affecting his work and need him to choose.

However, the appearance of many Tarot Court cards can explain the diversity of a person’s personality, that is, in other words, there are many aspects of personality coexist or the level of maturity of a person in the passage of time or according to each skill and virtue.

The combination of Tarot Court cards in a Tarot spread

Many King cards: public recognition, publicity, honor, a business meeting, the absurdity, the conflict between “things to do” and “things that must be done”.

When there is no King card: lack of determination, strength, and power; it is not the time to take action.

Many Queen cards: rumors, gatherings to gossip, groups of all women, jealousy, possessiveness.

Four Queen cards: power and influence, a great improvement and subtle selection, there are many complexities through introvert, too many caretakers.

When there is no Queen card: lack of introversion, nurturing, sensitivity or understanding.

When there is no Knight card: the situation progresses extremely slowly, without any action.

When there is no Page card: the absence of friends or children; lack of humility, freshness or fun.

King and Knight card: the mandate of responsibility, the training, the solution, the change of residence, the challenge, the attraction.

King or Queen and Page card: teaching, the interaction of parents and children, relationships with older people or differences in roles.

Queen and Knight card: problems, romance, traditional courtesy love, matching each other, being assigned to a mission.

A Queen and many Knight cards or King cards or vice versa: a choice among many pursuers, competition for what you like, rival opponents, jealousy, there are many ways to indicate action or attitude to someone.